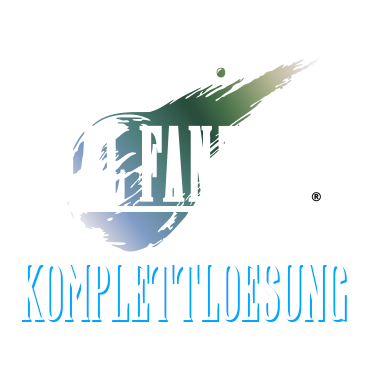 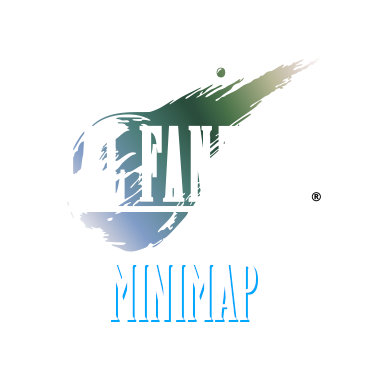 Final Fantasy 7 or Final Fanatsy VII, is 23 years old at the time of this video’s creation. But it couldn’t be more current as far as in-game themes go. Basically it’s about what you would do if the world would end tomorrow. And that in a time in which the world is already in chaos… This is the nagging question you have to ask yourself after playing this game! But the game has so much more to offer!

The normal role-playing game setting provides that a king or emperor threatens the peace and life itself. In FF7 you take on a completely different role. You don’t wake up in a bed to the call of another character who is baking you a cake. Instead you are a mercenary hired to act as an eco-terrorist.

But you are doing something that normal people would never do, fighting an enemy that normal people do not perceive as a threat. In Addition they would never say that drastic measures must be taken to fight it. You blow up a reactor that belongs to a big company that rules the world but also provides energy for many people.

Final Fantasy 7 is ahead of its Time

So your actions have far reaching consequences. On the one hand it makes sense to fight for freedom, on the other hand an explosion in a reactor also means destruction and death for people who just live their normal lives and have nothing to do with the matter at hand. FF7 throws you into a scenario of poverty and hopelessness, and the first mission immediately shows you how far things have come and how far people are willing to go….

Not only the active combat system of Final Fantasy 7 was something special in its time. Especially the complexity of the story in which you can cast powerful spells with small stones. The same stones that the company Shinra uses in masses in their reactors to make energy, showed you how much power lies dormant in the so-called Lifestream and made the idea of integrating magic into a dystopian run-down future not seem strange. Anyone could use it, you didn’t have to be a hero. Not only were the odds stacked against them, it was the characters, so vastly different, that came together anyway even when the world was against them.

But the world was also beautiful and diverse. From Midgar, a horribly dirty and sinful city, to Cosmo Canyon where everyone strives for knowledge, to the Forgotten City that shows you it wasn’t always this way but someone screwed it up for everyone. Our main character Cloud was a confused man, there were not many constants in his life. And not only does the world end, the game then throws Cloud’s fate in your face, whose world is breaking in on itself. Getting through to him isn’t easy and one of the few people who makes it is taken from him, which no one saw coming….

In addition FF7 is also super funny, just in terms of some opponents from the small squirrel that attacks you on the land to the ultimate weapon of destruction of the planet itself, which perceives you as a human as a danger, there is a wide spectrum. The battles can be really exciting. There is also a huge Chocobo Racing League and many other interesting and fun things to discover! It’s a game full of sadness in which you learn to cope with life and, of course, to stop the powerful from making big mistakes.

There are thousands of reasons why Final Fantasy VII is a great game, but to experience it I recommend you play it yourself. Otherwise I’m happy if you have a look at it here and wish you a lot of fun!